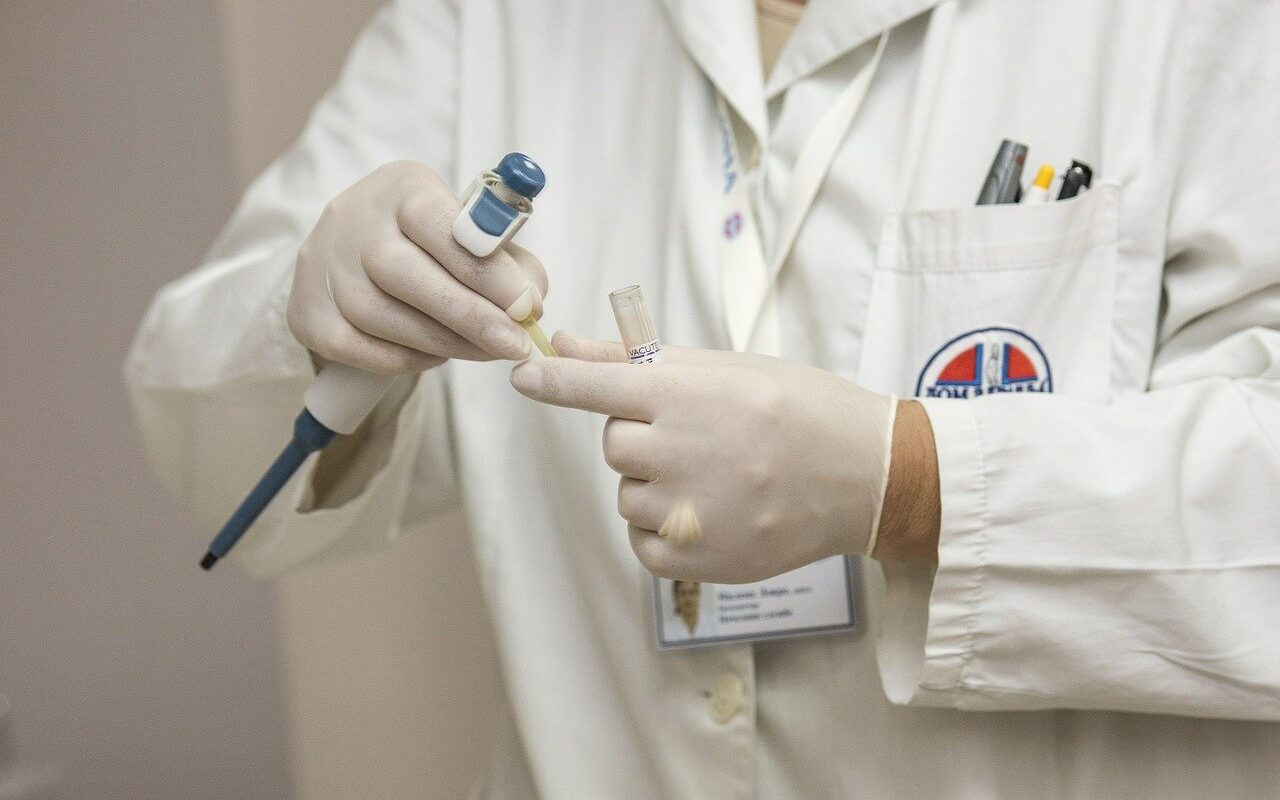 Staph infection is the infection caused by staphylococcus bacteria that is found on the skin or sometimes, in the nose of even healthy people as well. It is very common and sometimes, we do not have an idea that we can get affected. There is a 30% chance that these bacteria are living in your nose right at this moment.

Paul Fey, PhD, medical director of the University of Nebraska Medical Center’s microbiology section says that Staph or Staphylococcus Aureus (in full terms) are also known as “commensal microorganisms” because many times, they live on our skin without causing any harm.

He further explains that you can find these bacteria anywhere, on your skin, in your nose or even in your mucous membranes, for example your anus.

Although these bacteria do not cause any harm if they are present in the areas where they normally live, but if they start spreading to the other areas, where they do not belong to, they can cause different kinds of infections and illnesses too. Fey says that there are different types of staph infections that show up in different ways.

Here are some of the symptoms of staph infection that you need to be aware of:

Fey says that the most common type of staph infection by far is pus filled or inflamed skin blemishes.

He explains that if you have a mosquito bite on your arm and a staph on your finger (that is there because you have been scratching or touching your nose too much), and you scratch that mosquito bite, or any other place where your skin is broken, the staph can infect your skin that then results in the formation of a big, red, painful, puss-filled blemish.

He says that it is quite common in the ER that people come in, thinking that they have got a big spider bite, whereas it is just a staph infection.

He further explains that not only blemishes, you can also develop impetigo, that is a rash-like cluster of raised blisters.

Fever is also a symptom of staph infection in some cases. Fey says that this can happen usually in hospital settings when somebody is exposed to staph. For example, during surgery, staph can enter your bloodstream as well.

According to some resources from Mayo clinic, these conditions include pneumonia and also a bone infection known as osteomyelitis that causes pain, swelling and warmth in the area that is infected.

Bacteremia can also affect your heart and cause an infection of the lining of the heart. Some of the symptoms of this are fever, night sweats, muscle and joint pain, pale skin and nausea. As per the Texas Heart Institute, there are many other symptoms of this infection as well.

Another very common example of staph infection is food poisoning. According to CDC, when food is exposed to staph, it multiplies and grows in there, producing different toxins. These toxins are the reason behind your illness, vomiting, diarrhea and stomachache.

These symptoms usually start appearing after six hours. But, according to Fey, a very important thing that you need to know is that food poisoning caused by staph does not usually bring along fever.

If the food is cooked properly, it does kill the bacteria present in it, but not the toxins. To avoid the effect caused by these toxins, you need to take care that you are cooking in a hygienic environment and are handling your food with clean hands. Especially the food that you plan to put in the refrigerator so you can eat it later.

According to the US National Library of Medicine, if the toxins produced by staph start accumulating, they result in a specific type of blood poisoning known as toxic shock syndrome. This can cause a sudden fever, diarrhea, vomiting, headaches, muscle aches and a rash on your palms and the soles of your feet that resembles sunburn.

What the heck is MRSA?

Fey says that MRSA (pronounced as mer-sa) stands for “methicillin-resistant Staphylococcus aureus. As the name shows, in this condition, the staph has become strong enough that it gets resistant to antibiotic drugs, including a very common type, called methicillin.

In most of the cases of MRSA, the conditions are very similar to the other kinds of staph infections. He says that this means that you get boils or pustules in this case as well. But, MRSA can lead to serious conditions and deadly infections as well. In those conditions it gets really hard to treat MRSA as the bacteria are quite tough as well.

The effects caused by staph can be minor or major. They can be so serious that they can lead you to death. You need to protect yourself from any of these infections. You can do this by taking care of your hygiene. You must wash your hands every time, before eating, cooking or even touching food or before touching your broken or wounded skin. According to Fey this is the best way to avoid staph infection. You should also keep your broken or wounded skin away from anything that has a chance of having bacteria on it.

Fey also says that it is very hard to spot a staph infection if you are not having any boils or pustules. This is because in many other health related issues, the conditions are quite similar to staph infection. You should always consult a doctor for the best advice instead of trying to figure it out yourself. 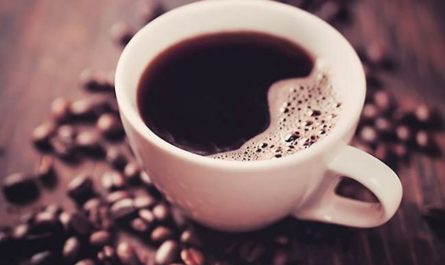 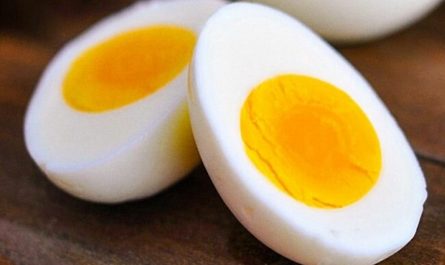 6 Foods That Balance Your Hormones Naturally For Younger-Looking Skin 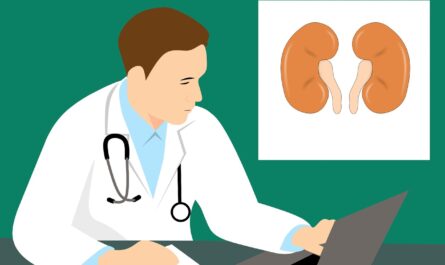