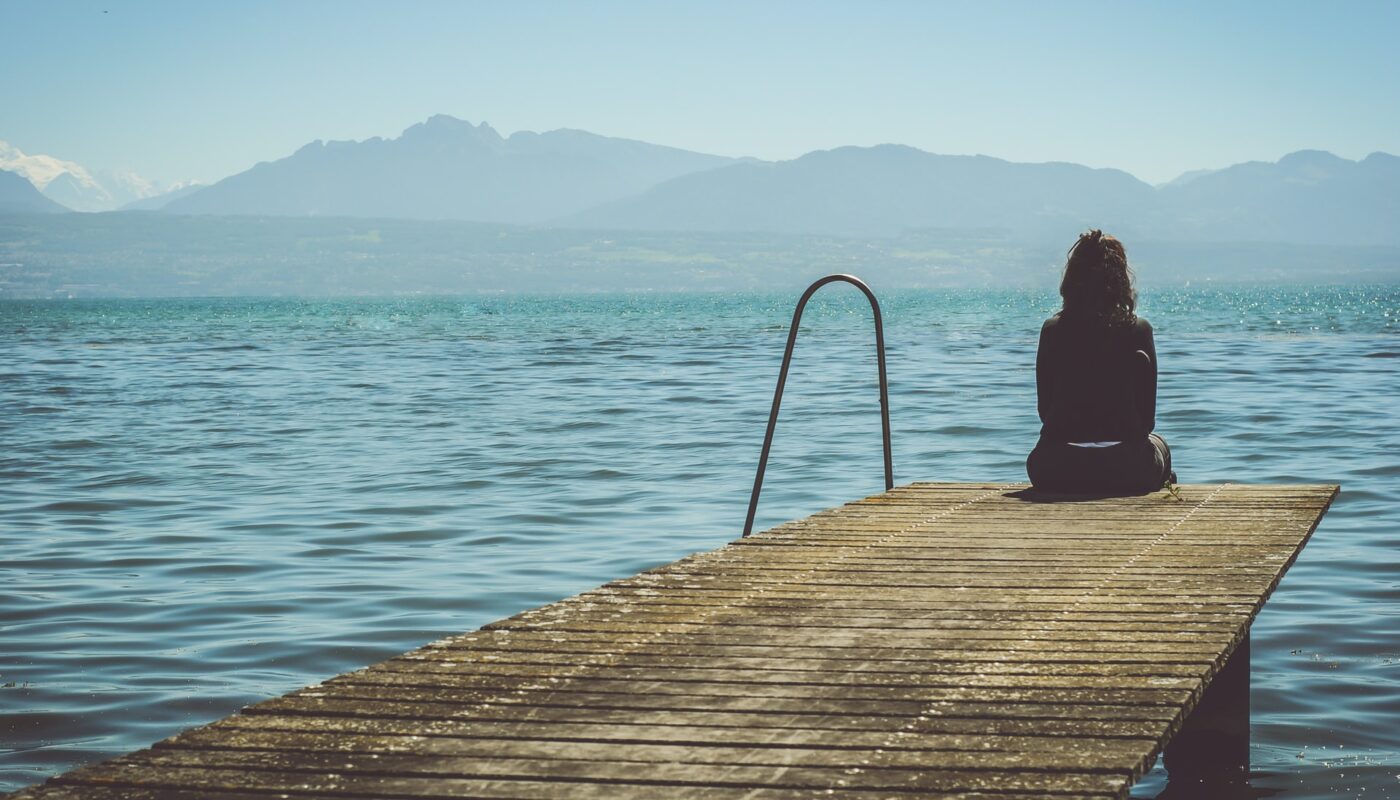 The classic signs of depression, such as sadness, irritability, negativity, despair and feelings of hopelessness, are easy to spot. But most biological symptoms, such as chronic pain, lack of appetite, grouchiness and stomach aches, can be extremely hard to decipher. Most depression patients tend to suffer for a very long time before they actually realize that they need help.

The key is to make sure you identify your own problem and take serious measures to seek an effective treatment. If you want to return to your happy and positive self, you need to give your health more priority in life. We’ve pick out 9 extremely surprising symptoms of depression that most patients tend to rule out so you can spot this deadly disease before it plagues your mind.

Mental ailments and the sensations of pain adopt identical biological pathways along with stimulating the same neurotransmitters. Research reveals that nearly 75% people struggling with depression also complain of persistent or chronic pain. A recent attempted to study the physiological effects experienced by depressed patients. The results revealed that individuals with depression were had a four times greater risk of developing a severely intense and nearly disabling pain in their lower back and neck regions as opposed to those who don’t.

Being in a negative state of mind puts the body at a very difficult positive, which is why one is unable to assess feelings of discomfort with an acute thought process. Most patients also tend to complain of other symptoms, such as headaches and stomach aches, along with an increased sensitivity towards all kinds of pain.

Another study revealed that when sad and depressed people anticipate the feelings of pain, their brain activity promotes emotion and neglects coping, which is why they are less capable of managing the pain and avoid getting hurt. 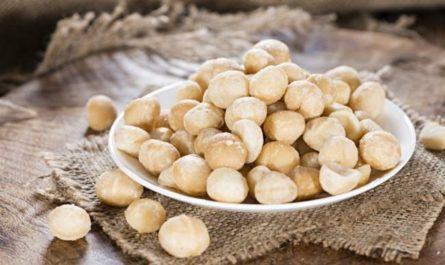 8 Ketogenic Foods That Can Help You Lose Weight 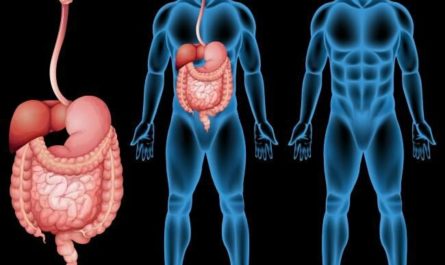 7 Signs Your Liver is in Bad Condition 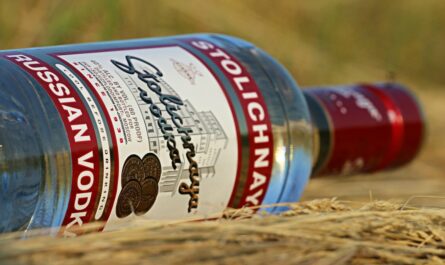